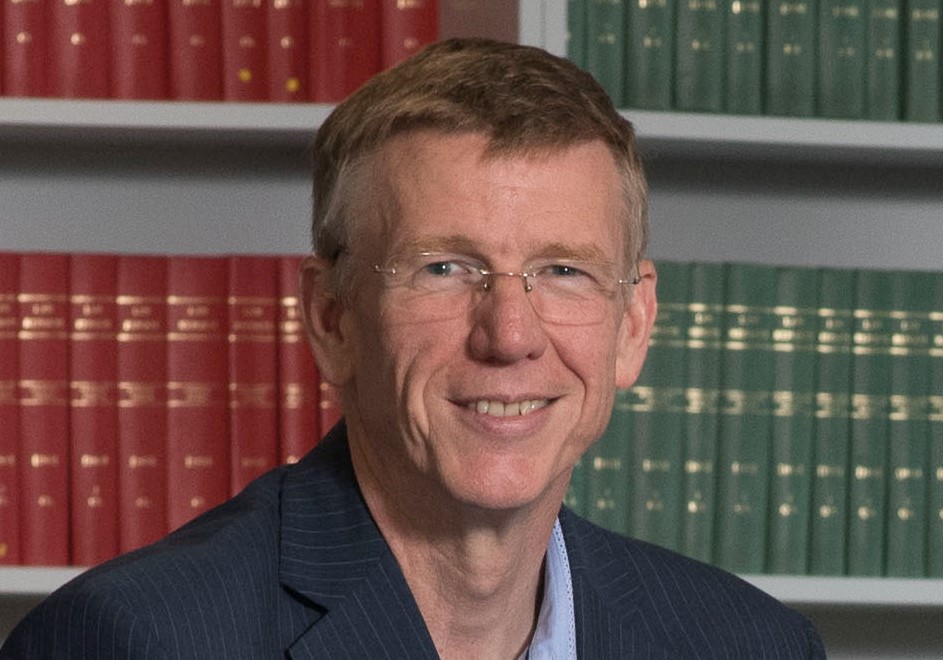 Ken Cooper, Managing Director at British Business Bank talks about current trends in equity finance and how it is helping businesses grow.

A vibrant and healthy market for equity finance is vitally important for ambitious and innovative businesses looking to grow. However, given the private nature of many equity deals, no one data source can give the definitive picture of the market.

To combat the lack of reliable and comprehensive data, the British Business Bank first collaborated with Beauhurst in 2015 to produce the Small Business Equity Tracker report. By bringing together data on multiple types of equity investor, the report provides the most comprehensive picture of the UK’s equity finance market, offering insightful market intelligence for small business owners seeking funding.

According to our latest 2017 report published last month, the number of equity investments in smaller businesses in the UK fell in 2016, by 18 per cent.  The amount of money invested fell less but recorded a 4 per cent reduction. This downturn, which came after five years of growth, reflects the wider global slow down in equity finance in 2016, as investors evaluated their position and became more cautious.

Despite the downward trend seen last year, the latest data from Beauhurst shows the first half of 2017 saw significant signs of recovery. Over the last six months, £3.03bn of equity investment was made into small businesses in the UK, an increase of 74.7 per cent compared to the previous six months. With record deal values expected and investor confidence improving; it is set to be a promising year for small business owners seeking funding.

As expected, London continued to experience greater levels of investment compared to the other UK regions, with £1.9bn in funding in 2016. However, there have been positive signs of innovative businesses receiving significant investment in clusters outside of London. In the North specifically, Manchester, Leeds, Liverpool and Sheffield, were identified among the top 25 areas in the country with the highest number of equity deals in 2016. This highlights the combination of innovative companies, skilled staff and equity investors setting up in the North and creating dynamic hubs for growth.

The emerging clusters of strong deal activity in the North have been heavily influenced by the rapidly growing technology sector in the region. While a decline was witnessed overall, the technology/ IP-based business sector continued to attract the greatest amount of investment – forming 38% per cent by volume and 49 per cent by value of the entire UK equity market. Within the sector, software formed the highest proportion of deals, with a total of 287 software deals in 2016.

Software has dominated the equity deals market in Manchester and Leeds, with software giants such as Avecto and Softcat, as well as notable start-ups, Apadmi and Dreamr, choosing Northern city-clusters for hubs for growth. The industrials sector also contributed a high number of deals to clusters in Sheffield and Leeds, as a great deal of support has been pumped into the region to unlock its potential.

Though regional disparities continue, the British Business Bank is committed to improve the small business equity finance market right across the UK. The North of England has enormous untapped economic potential and it is for this reason that the British Business Bank launched the £400m Northern Powerhouse Investment Fund (NPIF) earlier this year.