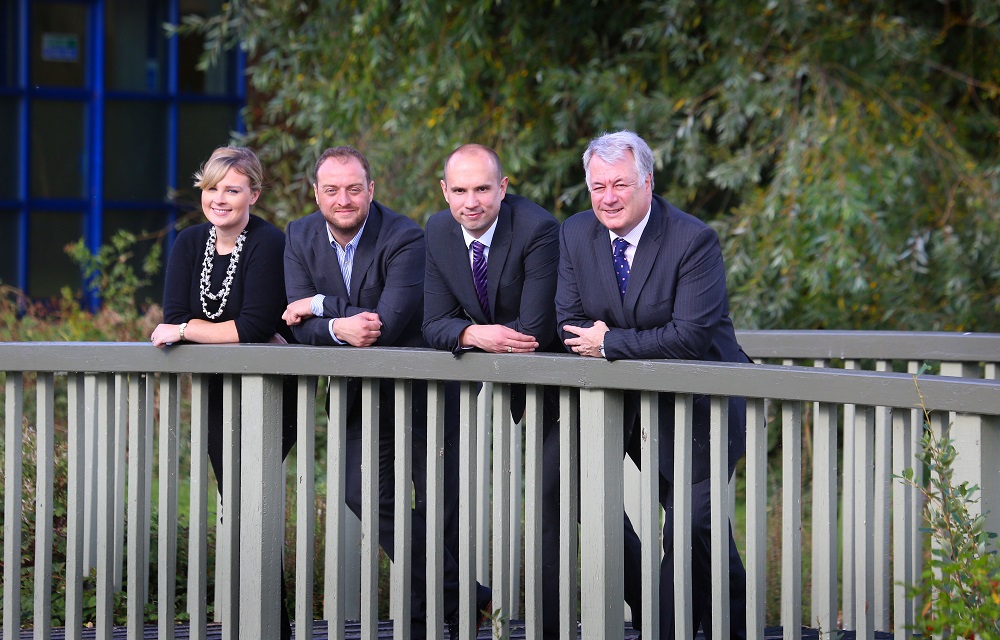 Cenergist is a specialist energy and water efficiency company working across the UK, Europe, India and Middle East to help public and private clients achieve energy, water and financial savings.

With this new line of funding, the business is now aiming to expand its remit further into turnkey solutions of lighting upgrades to low-cost LED for commercial entities. As well as the development of a new revenue stream, it will allow the Billingham-based company to create five new jobs.

In May 2017, NPIF provided growth capital of £515k to Cenergist to help develop its Energy Advisory revenue stream through working with energy companies to achieve their Affordable Warmth targets.

FW Capital has long been a supporter of Cenergist. In July 2015, FW Capital’s North East Growth Plus Fund provided a £350k mezzanine loan for working capital for Cenergist to develop and grow its Energy Solutions revenue stream through sales of a high-performance water flow regulator.

James Waring, finance director at Cenergist, said: “Energy and water efficiency are key priorities for many organisations, both from a cost and environmental perspective. This presents opportunities for companies such as ours to assist in achieving these efficiencies. Through our strong partnership with FW Capital, we were able to raise finance to pursue a key area of growth in energy efficiency, and we thank them for their continued support as the business grows.”

Keith Charlton, senior investment executive at FW Capital, said: “Cenergist has a strong track record in the energy advisory services industry and has good relationships with a number commercial landlords and managers of commercial properties. It has also demonstrated the viability and strong prospects for LED upgrades through a successful and profitable pilot scheme.

“This follow-on investment demonstrates our commitment to supporting businesses like Cenergist and developing long-term working relationships. We are delighted to have been Cenergist’s investment partner again and wish them every success with their new venture.”

Grant Peggie, Director at British Business Bank, said: “Since NPIF backed the company in May last year, it has progressed at an impressive rate and this new round of funding puts the business in an even stronger position to capitalise on new opportunities in the market and create additional jobs in Tees Valley.”