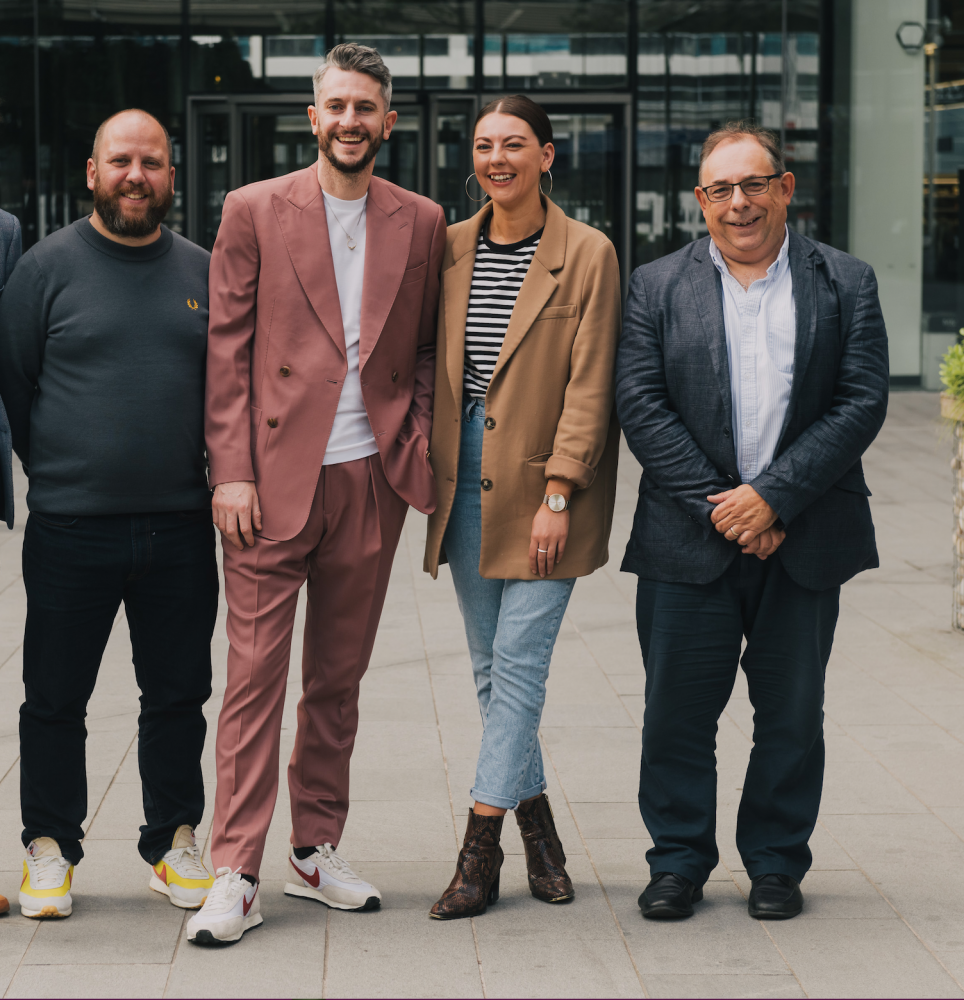 Dubbed ‘one of the most exciting new British gin brands’, Manchester-based Didsbury Gin has announced plans to expand into US markets as a result of £420,000 investment from the Northern Powerhouse Investment Fund.

Launched in 2017 by gin lovers Liam Manton and Mark Smallwood, Didsbury Gin, which also made a successful pitch on Dragon’s Den in January 2019, boasts a range of six different flavoured gins.

The business received £100,000 investment from NPIF – FW Capital Debt Finance in 2019 and £320,000 in early 2020 to fulfil its retained orders with major stores and bars, including Harvey Nichols, Selfridges and Wetherspoons. It also set out ambitions plans to take on more staff, grow its client base in the UK, expand overseas and bring new products to market.

Since the investment, Didsbury Gin has launched two new products and secured contracts with popular supermarket chains Aldi and Co-Op, as well as with several additional multi-site bar chains around the UK. It also doubled annual its turnover to £1.5million in 2019.

Liam and Mark have used the NPIF capital to grow the team with four full time members of staff and recruited several consultants. It is also funding the production for a large supermarket deal due to be announced in the coming months. Currently based in a co-working space, Didsbury Gin is actively seeking new premises in Manchester to accommodate that growth and allow for future expansion.

Currently based in a co-working space, Didsbury Gin is actively seeking new premises in Manchester to accommodate that growth and allow for future expansion.

The company is now in talks with distributors in America and is continuing to expand its product range with new partners to be announced in the coming months.

Liam Manton, Co-Founder of Didsbury Gin, said: “The NPIF investment came at a pivotal time for us – we had ambitious growth plans but needed more cash up front to make it happen. The funding has helped us to surpass all expectations and secure a number of significant new contracts with leading outlets, as well as bring new people on board and create new product flavours.

“To build on that momentum, we are now looking to take this success overseas and expand into wider European and US markets initially, with a long-term plan to extend that to Canada and Australia in the coming years.”

Grant Peggie, Director at the British Business Bank, said: “The Northern Powerhouse Investment Fund continues to provide vital funding to support innovative businesses in the North. This investment demonstrates how funding can make a real and measurable difference to businesses like Didsbury Gin, whether that is through market expansion, team growth or bringing new products to market. We would encourage other businesses across the North to consider whether NPIF finance could support their growth plans as it has done for Didsbury Gin.”

Elaine Yarwood, Investment Director at FW Capital said: “It’s been a pleasure to work with the team at Didsbury Gin at this exciting time in their growth, and to see them go from strength to strength. The rounds of funding we provided have enabled them to expand their product range and reach new markets. We look forward to seeing them continue their journey and to help with their future growth plans.”

Since the Covid-19 crisis hit, Didsbury Gin has halted its gin production to manufacture hand sanitisers for Greater Manchester Police.