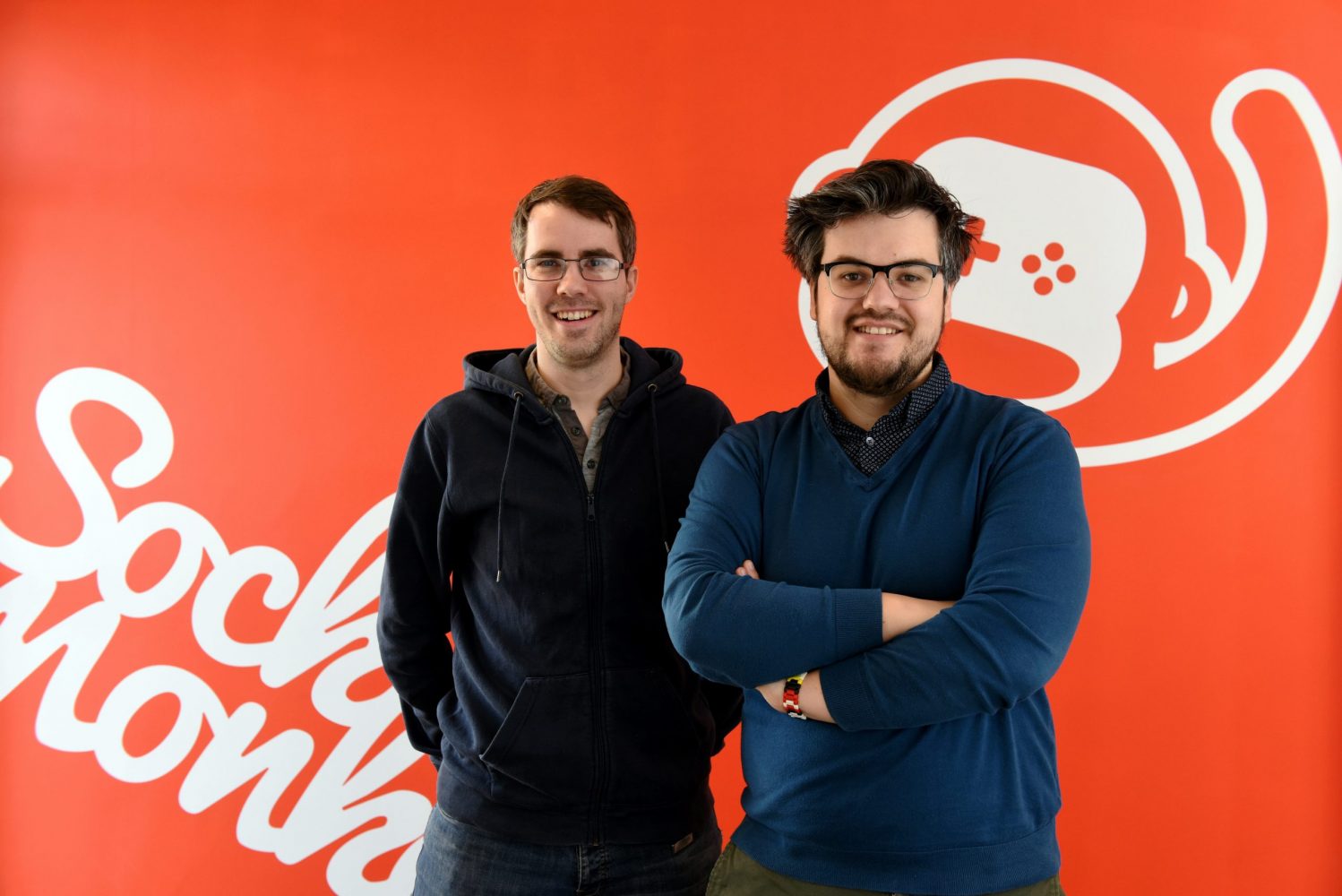 Middlesbrough-based games developer SockMonkey Studios has secured a £250,000 investment from the Northern Powerhouse Investment Fund (NPIF) to fund the launch of its first original game.

SockMonkey was founded in 2013 by Darren Cuthbert and Bob Makin, who were later joined by Darren Falcus. With over 35 years’ experience in the industry, Falcus co-founded Optimus Software – one of the first video game studios on Teesside -which was later sold to US publishing giant Acclaim Entertainment.

The firm has seen rapid growth in recent years, reporting a 50 per cent increase in headcount in 2019. Its recent projects include adapting the popular PC game Deliver Us The Moon for PlayStation 4 and Xbox One, as well as developing the Nintendo Switch version of Prison Architect.

Through the investment from NPIF – Mercia Equity Finance, which is managed by Mercia and part of the Northern Powerhouse Investment Fund, SockMonkey is set to bring Fish Tanks, its first original game, to market this summer. It will be available on PlayStation 4, Xbox One, Switch, PC and mobile phone platforms.

Currently employing 18 members of staff, the award-winning studio is using the investment to roll out a phased growth plan, creating a dozen new jobs by the end of this year, and almost tripling its staff numbers to 50 by 2021 in order to support growing demand.

As well as the investment, SockMonkey will also receive practical support from Mercia’s games expert Ron Ashtiani, the former CEO of Sumo Group’s Atomhawk business, who has been appointed as Chair.

SockMonkey is the latest NPIF investment in the Tees Valley region, following its recent announcement of a total of £14.5 million in the region to date, with an additional £9.3 million leveraged from the private sector.

Bob Makin, CEO, said: “Having created many hits for other games companies, we are excited to now be launching our first original title later this year, and have additional games already at the prototype stage. With the next generation of video games consoles due to be released by the end of 2020, there’s no better time to create a ‘superstudio’ and put SockMonkey – and the wider Tees Valley games development community – on the map. This funding, along with Mercia’s knowledge of the games industry, will help us to do that.”

Simon Crabtree of Mercia said: “SockMonkey is a successful studio with a talented and ambitious team. Developing its own games will allow it to benefit from ongoing royalities and add value to the business. With the gaming sector continuing to grow rapidly, it bodes well for the future of the company and the Teesside games industry.”

Tees Valley Mayor Ben Houchen said: “SockMonkey has played a key part in Middlesbrough’s vibrant digital and creative sector for years, and the latest welcome news of the launch of their first original game is set to drive its growth even further.

“Thanks to money invested via NPIF, SockMonkey is going from strength to strength. As well as creating real jobs for local people, it’s another example of businesses in Teesside, Darlington and Hartlepool going global with their products, showing our expertise on the world stage.”

Sean Hutchinson, Senior Investment Manager at the British Business Bank, said: “It’s fantastic to see a northern business establishing itself within the thriving gaming sector with its first original title. The NPIF investment will help SockMonkey realise its growth ambitions and create new, highly-skilled jobs in the Teesside region. We are proud to work with Mercia and our other fund managers – particularly during this time – to encourage growing businesses to prosper.”