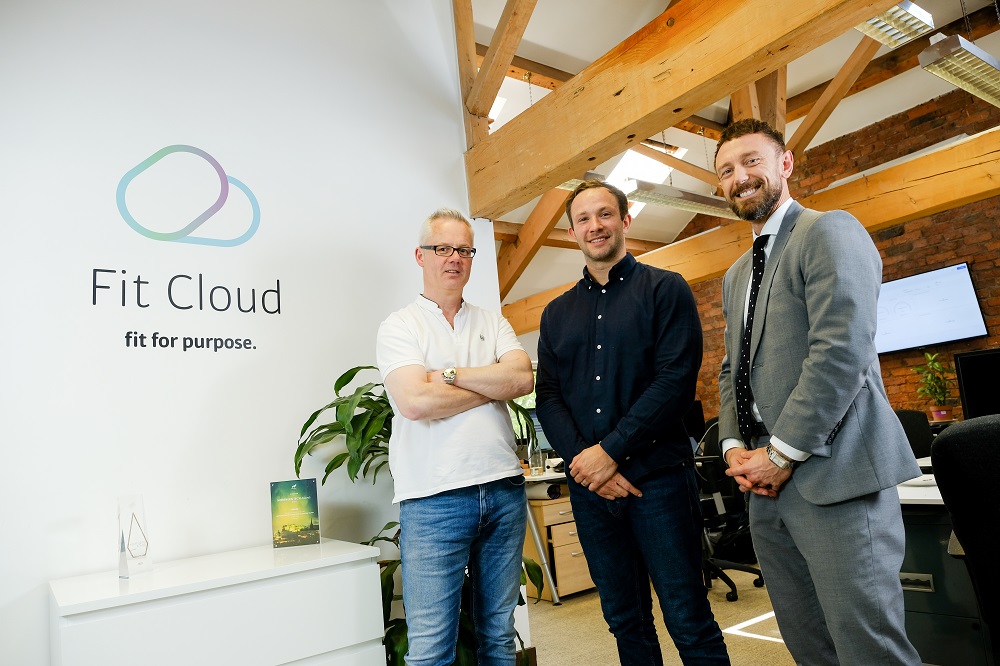 A business which has developed software for the fitness industry received significant funding from NPIF – FW Capital Debt Finance, managed by FW Capital and part of the Northern Powerhouse Investment Fund.

Fitcloud Technology Limited t/a Membr, based in Worsley, is a gym management software company which enables gym owners, personal trainers and clients to interact with each other more effectively. Users can use the app to book classes, access bespoke training plans from personal trainers, collect data from internet enabled equipment, track results and make payments.

Membr has formed strategic partnerships with two of the world’s largest gym operators   and equipment providers and is installed in gyms across Europe, the Middle East, Far East and USA.

The company doubled its turnover during the last year, is now active in 19 countries and employs 37 people.

FW Capital’s loan has been used specifically to roll out a major project in AsiaPacific which will further enhance the company’s global footprint next year.

Mr Malin said:  “I was working as a personal trainer and thought about how I could engage with my clients more efficiently and grow the number of people I was training. I knew I could do better than emails and bits of paper and came up with the idea of an app.

“The idea developed over time to include a complete fitness offering and enable gyms to have closer contact with their customers. Many gyms have the problem of people joining up, being really enthusiastic for the first month and then not coming back.  Through the app, gyms can motivate their clients and help them achieve fitness goals so that they are much more likely to see results and keep going.

“Our partnership with two major players in the fitness industry has taken the business global and we now have an opportunity to roll out a huge project in Asia for which FW Capital’s funding has been crucial. We are also in talks to expand further into the U.S. which is the biggest fitness market in the world.

“We’ve also formed a strategic partnership with a leading global manufacturer of gym equipment to embed our software into kit such as rowing machines and treadmills which link with other aspects of our technology and provide additional data.”

FW Capital investment executive, Adam Husband said:  “Fitcloud presents us with an excellent opportunity to support a local business with its global expansion.  Jack is a very inspiring and entrepreneurial individual.

“The business has huge growth potential and we are really pleased to be investing in the future of the company.

“We are very keen to support other businesses that need capital to fund expansion projects.”