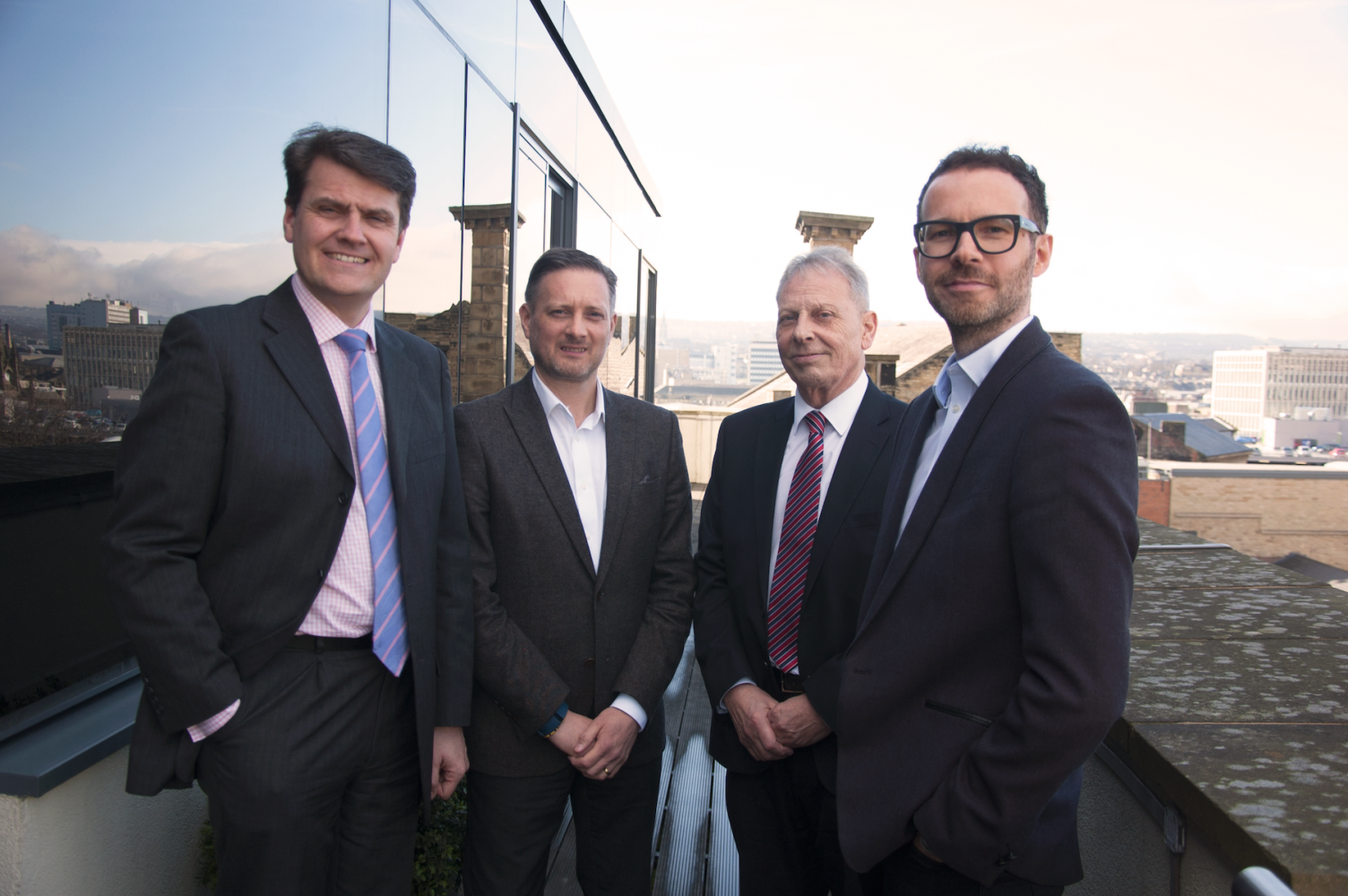 The joint fund managers of the NPIF – BEF & FFE Microfinance scheme are celebrating surpassing £2m loaned to small businesses across Yorkshire, Humber and the Tees Valley, having reached £1m just four months ago.

Bradford-headquartered Business Enterprise Fund and Doncaster’s Finance For Enterprise were named fund managers in February for the Microfinance element of the Northern Powerhouse Investment Fund (NPIF) in Yorkshire, Humber and Tees Valley and have since provided over 50 investments to growing SME businesses in the NPIF region.

The figures are announced following a report[1] revealing Yorkshire to be one of the lead growth areas of business activity in the UK.

Stephen Waud, Chief Executive of the BEF group, said: “Investing over £2m through NPIF – BEF & FFE Microfinance demonstrates the vibrant SME market in Yorkshire, Humber and the Tees Valley, but that’s not all because we have committed to match the investments through our own funds, so that equates to over £4m invested in that period. There is no sign of slowing down, with SMEs accounting for 99.3% of UK private sector businesses[2]. The autumn budget has pledged £1.7bn into the Northern Powerhouse, combined with the government’s commitment to the British Business Bank and we continue to be in a strong position to support entrepreneurs and businesses.”

Following the November budget announcement, Mark Wilcockson, senior relationship manager for NPIF, said: “Amongst a package of measures announced to help businesses in the UK the Chancellor Philip Hammond announced expanding the role of the British Business Bank, making an additional £2.5bn of resources available to the bank to develop UK Patient Capital and extending our Enterprise Finance Guarantee programme, this along with the Northern Powerhouse Investment Fund is all good news for busineses in the UK.”

Stephen adds: “The budget has raised some interesting points in the industry with the VAT threshold coming under consultation; we look forward to continuing to support small

businesses through our relationships with Finance For Enterprise and the British Business Bank; this collaboration is key in order to continue fortifying our economy.”

BEF has offices in Bradford, Leeds, York, Goole and Teesside and provides loans for businesses in industries ranging from manufacturing and service providers to food and drink and hospitality. BEF is fully committed to supporting the NPIF investments with its own source of capital accumulated through its other group activities. In the next five years BEF are aiming to invest upwards of £50m in Yorkshire & Humber and NE regions.