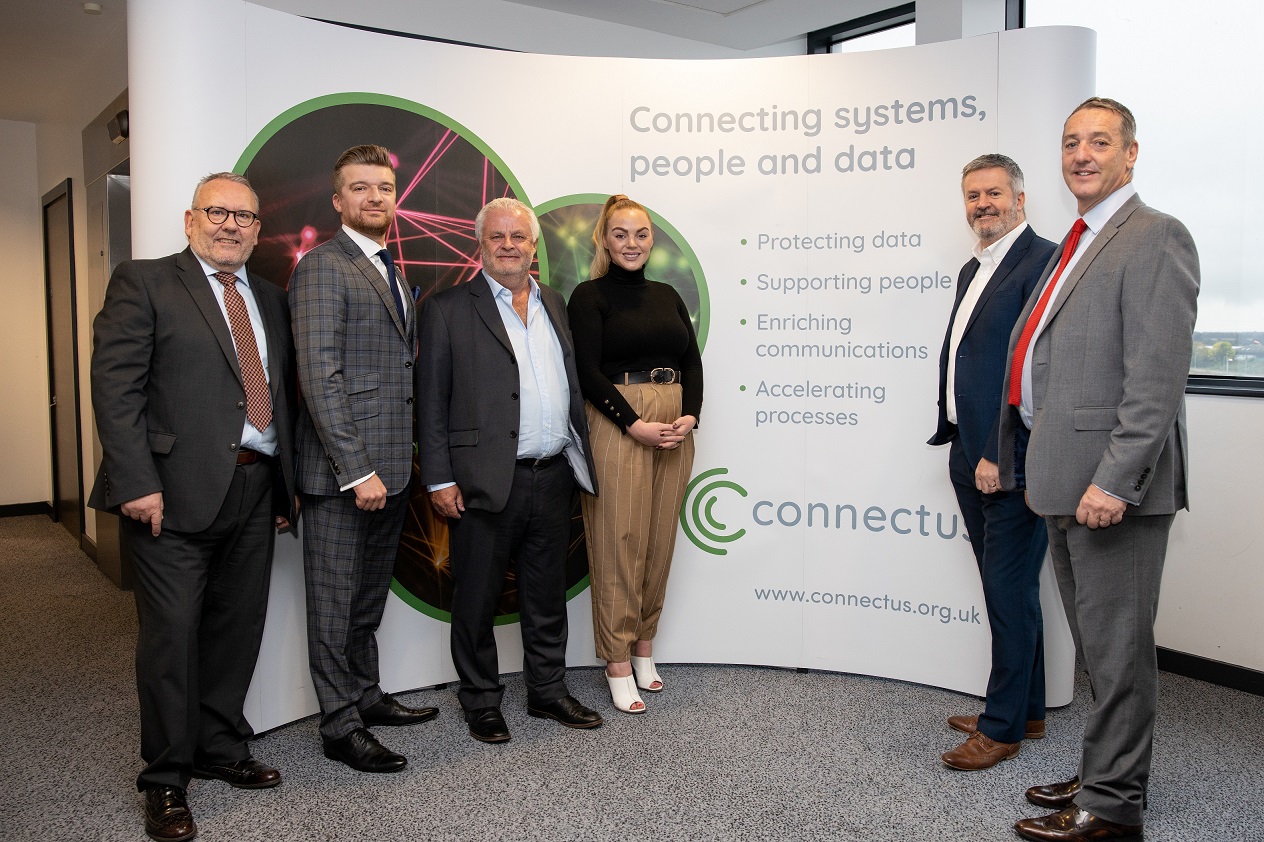 A superfast broadband and cyber security provider has received a second round of funding from NPIF – FW Capital Debt Finance, managed by FW Capital and part of the Northern Powerhouse Investment Fund.

Connectus Group provides full fibre optic connectivity and end user managed services  including VOIP, data storage and cyber security. The company works from offices in Doncaster and Salford with a host of blue-chip clients such as BT, Vodafone and Peel Holdings, as well as numerous SMEs.

NPIF – FW Capital Debt Finance provided an initial £150,000 loan in 2018 which was used to recruit and train four staff and to invest in branding and marketing to drive the business forward.

A second loan of £150,000 has now been invested to expand additional managed services, recruit more staff, invest further in marketing and for training and technical development for the team.

In January 2018 the management team purchased the business, with Roy Shelton joining as Chief Executive Officer in 2019.

In between rounds nine new jobs have been created and revenue has grown by 55%. Connectus has also moved into a 1,500 square feet office at the AJ Bell Stadium where it has won the contract to run the site’s broadband, cyber security and VOIP on a proactive managed services basis for five years.

CEO Roy Shelton said: “FW Capital has provided much more than finance and we are delighted to be continuing our relationship with them.  They have been a very important source of support for us – creating networking opportunities and adding extra value by attending our quarterly reviews.

“In what is a very male dominated industry we are proud that 25% of our staff is female and 25% of them under 25. We want to offer opportunities to more younger people – this latest round of funding will create another four jobs one of which will be an apprentice.  We also expect turnover to double again next year as more and more clients adopt our fully managed services allowing them to focus on running their own businesses.”

Melanie Taylor, FW Capital’s Senior Portfolio Executive said:  “Connectus’s achievements have surpassed our expections following the first round of investment and we are pleased to support them through this next exciting phase of development. The company is ambitious in its growth plans and has been successful in generating new contracts and tender opportunities.  Our new loan will assist in funding the upfront costs of these new contracts.”