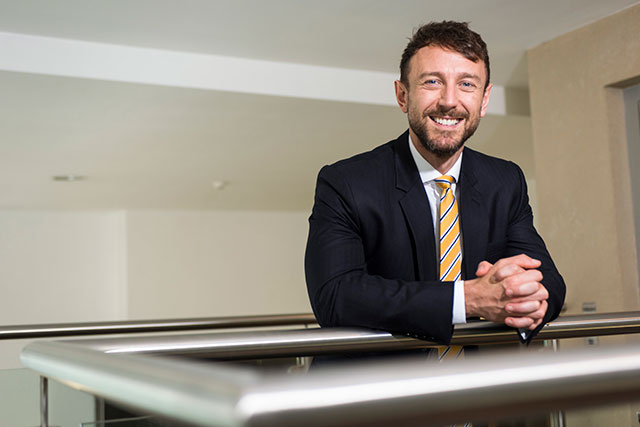 FW Capital has appointed a new investment executive to work with the team in its Manchester office on the Northern Powerhouse Investment Fund (NPIF).

Adam Husband joins FW Capital from NatWest where he spent 9 years most recently as a relationship manager.

He is responsible for identifying and investing in small and medium sized businesses that require funding from the £102m NPIF – FW Capital Debt Finance, focussing on Greater Manchester, but with the ability to support businesses across the North West. The fund can make loan and mezzanine investments of between £100,000 and £750,000.

Adam said: “I am delighted to join FW Capital, where my role is to seek out and support ambitious SMEs in the region with growth loans.

“The opportunity to work at FW Capital, which has established itself as a leading provider of alternative finance was a big factor in my decision to leave the bank.  The Northern Powerhouse Investment Fund initiative is very exciting and FW Capital has already provided more than £5m of loans to SMEs across the North of England, which will undoubtedly have a huge impact on the region’s economy.”

FW Capital’s fund manager in the North West, Gary Guest commented: “We’ve been very busy with applications to NPIF, nonetheless we need to ensure that we are reaching out to as many businesses as possible to ensure they know that this exciting new fund is available.  Adam has longstanding ties with the local business community and will be a great addition to the team.  We’re delighted to have him on board.”