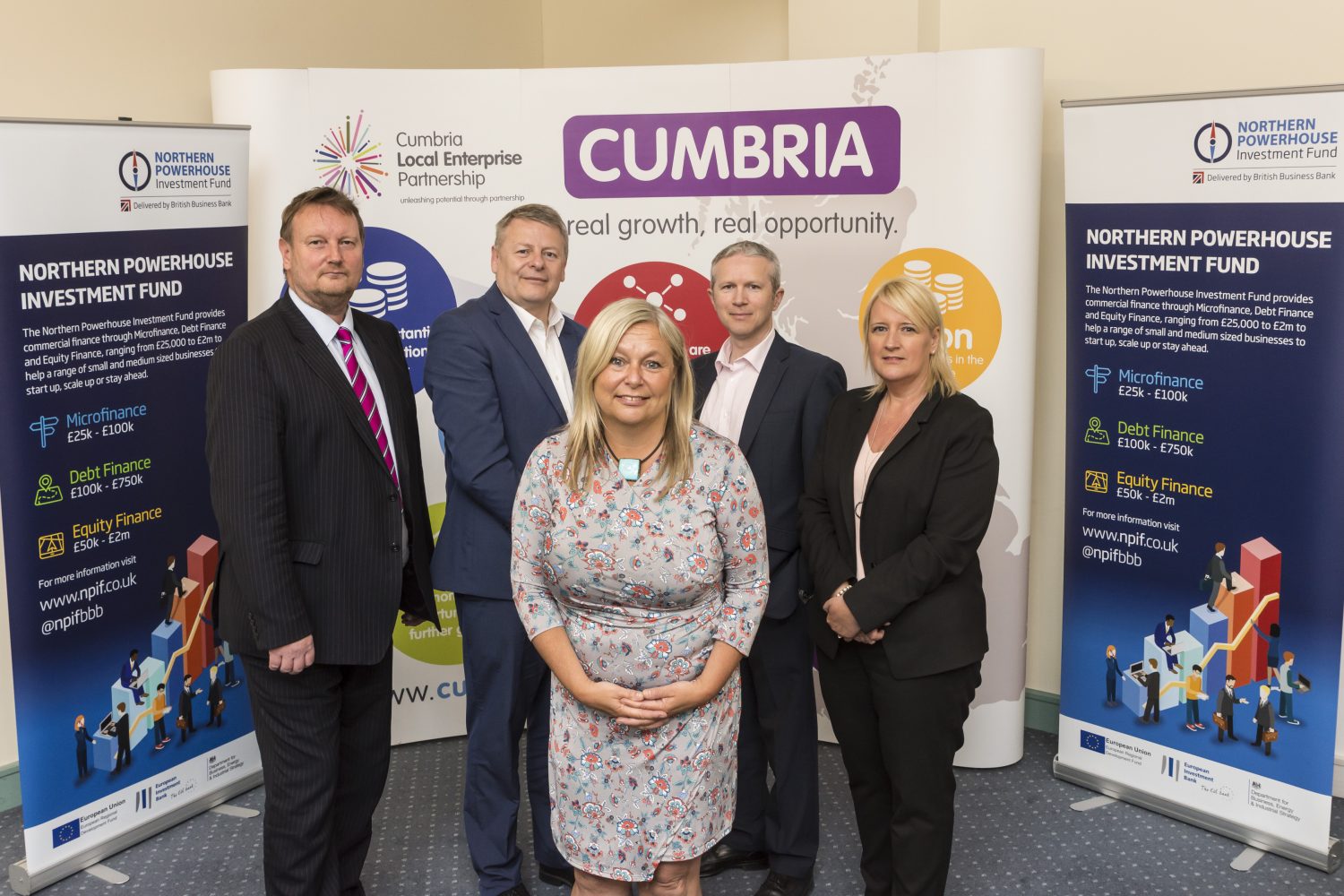 Following February’s successful launch of the Northern Powerhouse Investment Fund (NPIF), FW Capital has announced the opening of an office in Cumbria which will be the base of two dedicated Investment Executives.

Located at Penrith’s Rural Enterprise Centre, FW Capital will be more accessible to Cumbria SMEs, enabling them to gain greater access to the NPIF funds available through NPIF – FW Capital Debt Finance. Maria Ramsdale, the first of two Investment Executives who will be working out of the Penrith office is excited about the prospect of Cumbria-based businesses having as much access to the fund as those based in the larger cities of the North of England.

Boasting over twenty years’ experience in banking, Maria brings a wealth of knowledge and experience to FW Capital. As a resident of Penrith for the last 23 years, she understands the local market and indeed the challenges businesses face in the region.

Talking about her new appointment, Maria said: “I’m delighted to have joined FW Capital at the beginning of this transformative new fund. FW Capital has an excellent reputation in the SME funding market and I’m excited about bringing the fund to local Cumbria advisors and businesses.”

FW Capital already operates from 5 offices in the North of England and the opening of the Cumbria office reaffirms their belief that there are many high quality, growing SMEs in the region which can benefit from loans of £100k to £750k from the NPIF fund.

Gary Guest, Fund Manager of FW Capital said: “The appointment of Maria to the FW Capital team is an important part of our commitment to delivering NPIF funds across the region. Her local knowledge and experience will be crucial in ensuring that SMEs in Cumbria benefit from their fair share of the fund.”

Cumbria LEP chairman George Beveridge said: “This is about improving funding options and opportunities to support businesses across the county. It will complement the business support activity already delivering jobs and growth here, and it will be an important part of the finance mix alongside banks and other gap funding programmes.”