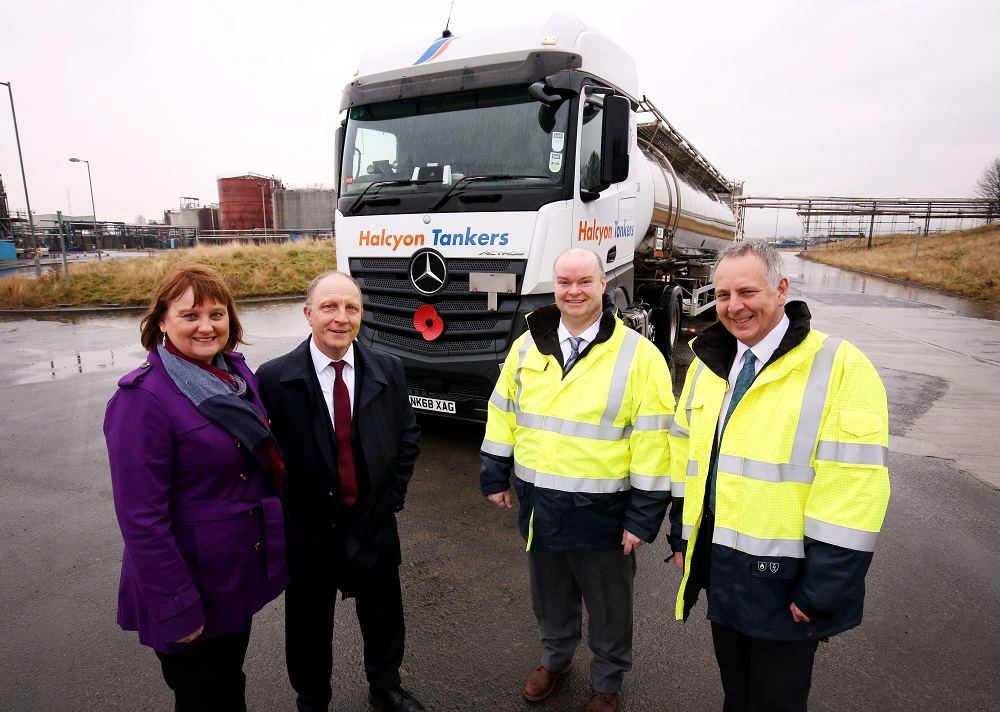 Halcyon Tankers Ltd, which operates a fleet of bulk chemical road tankers from its Middlesbrough base, will use the loan to assist with the purchase of new vehicles and marketing expenditure.

The business was launched in January 2018, when directors Ian Elliott, Andrew Spence-Wolrich and Nigel Barraclough bought the assets of Halcyon Tankers, a division of Hargreaves plc.

Led by the team of industry experts, who all previously held top positions at Hargreaves plc, the company has gone from strength-to-strength.

It now employs 29 people, operates a fleet of 21 HGV tractor units and 27 tanker trailers, and has growth plans to increase to 39 vehicles within the next three years.

Nicky Atkinson, Deputy Fund Manager, at FW Capital, said: “We are delighted support Halcyon Tankers Ltd. The company has a strong management team, who have been involved with this type of business for a number of years. This funding will allow Halcyon to expand and deliver its first-class service to even more customers.”

“The funding has given us breathing space and allowed us to put our ambitious growth plan into action, which is to double the size of the business while maintaining a safe, compliant, quality and profitable service.

“Nicky and her team are knowledgeable and supportive and we couldn’t have done it without them.”

Mark Wilcockson at British Business Bank, said: “It is good to see that NPIF is able to support Halycon in its plans to almost double its amount of vehicles within the next three years. This investment in new units and marketing activity will aid Halycon to scale-up and achieve further growth within the industry.”