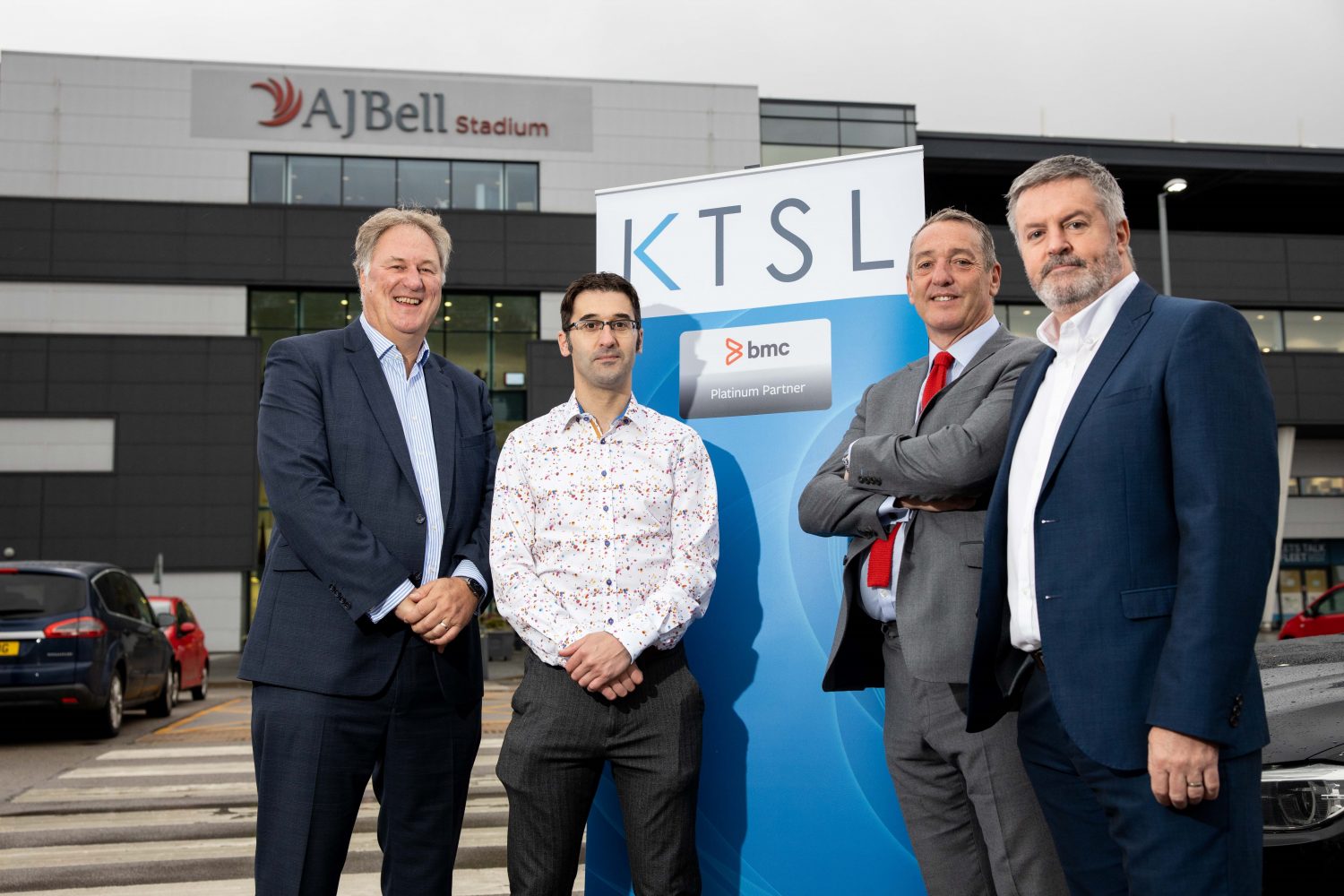 The rapidly growing partner/reseller of tech giant BMC’s software products and professional services provider will utilise the funding to support a planned expansion  from it’s Wiltshire head office to Manchester, under an ambitious growth  strategy.

The firm has enjoyed a steep increase in turnover during the past 12 months, effectively doubling sales from £5million to £10million. The NPIF – FW Capital funding will be used to facilitate move costs, ramp up marketing, recruit a further six staff as well as  additional  investment in  software development. Projected turnover for the next  year is anticipated  to rise  to £13million.

Rob Marks, Chief Executive at KTSL added: “Ours is a very niche and specialised area  within the Business Service Management market place. We have spent the past several years researching and developing our technology to provide an online platform that simplifies and automates IT processes, improves decision-making, and orchestrates workflow across cloud, virtual, distributed, and mainframe resources.

This funding has provided an incredibly important cash injection that not only allows us to improve our marketing drive, take on new staff and invest further in our products, but enables us to make the move North and into Manchester. This was particularly important to us because our concentration to date has been in the South East and West regions but we are increasingly seeing sales growth in the North of England following wins at Unilever (Port Sunlight), Manchester United Football Club, Balfour Beatty and De La Rue.

“We’ve enjoyed a positive experience working and collaborating with DropJaw Ventures and FW Capital ,  their support and belief in the business has been really important as we press ahead with our continued development journey.”

Roy Shelton, Managing Partner at DropJaw Ventures and Non-exec Director at KTSL explained: “This past 12 months has seen us galvanise our team and increase business development activity  to a broad customer base and the market has responded exceptionally well and we now count leading brands including Barclays, Sky and Balfour Beatty as clients”

“With DropJaw working as part of the team providing interim CFO and advisory services to the board we see this trend continuing into the following year as more and more companies make the switch to our technology, recognising the far reaching benefits we offer in terms of efficiency, cost saving and security.”

FW Capital investment manager Loz O’Connor said:  “NPIF was designed to strengthen the economy across the Northern Powerhouse region and this investment is testament to its ability to help attract businesses to the North of England.  KTSL joins a thriving technology sector here in Manchester and we are delighted that they have chosen the city as their new base.”

Sue Barnard at British Business Bank, said: “We are pleased that NPIF has continued to support high-growth businesses in the North, providing vital funding to enable job creation and expansion into new markets. This investment demonstrates how this funding can make a real and measurable difference to businesses across the Northern Powerhouse region, which helps create a more prosperous regional economy.”