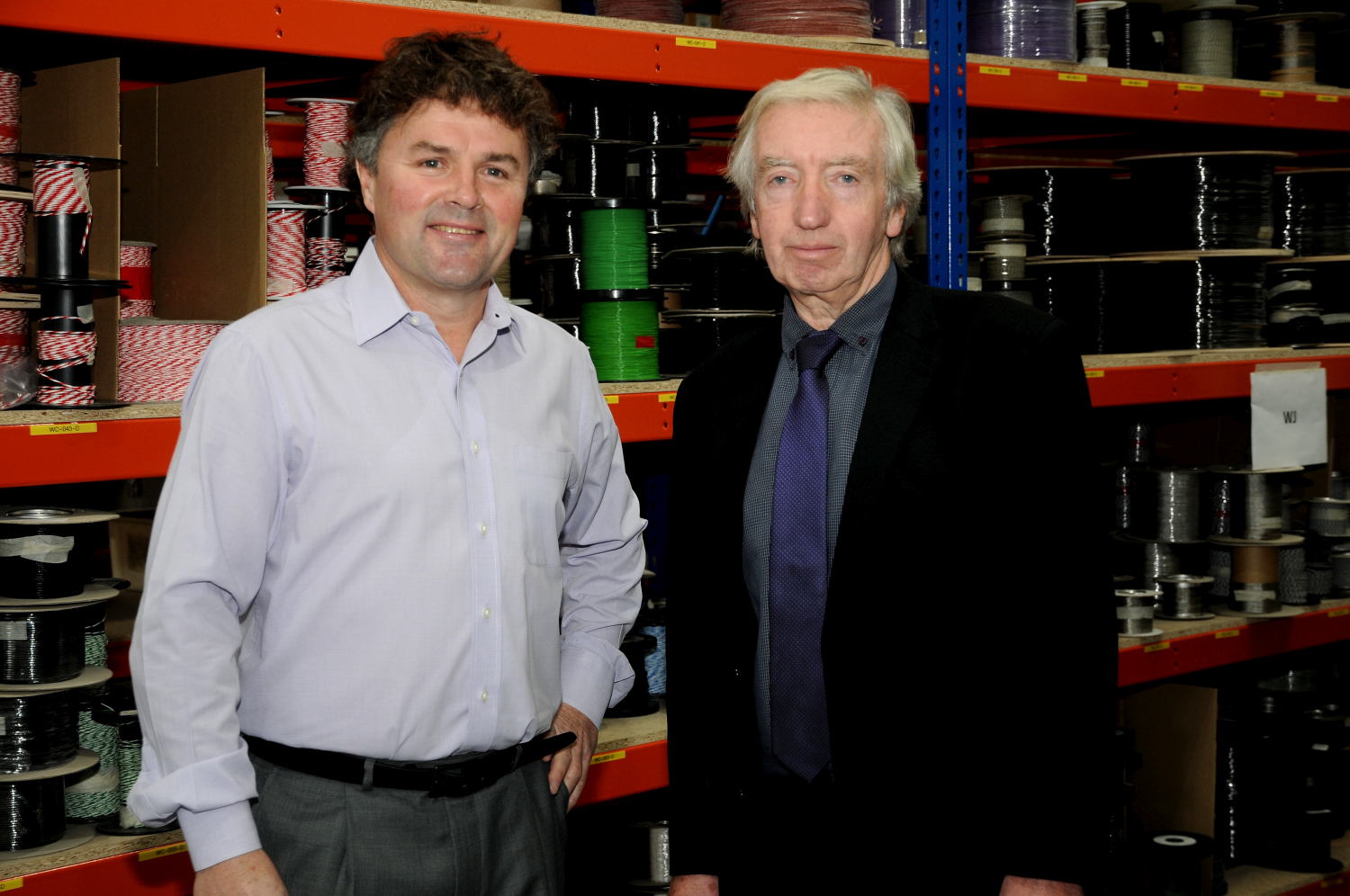 The UK’s leading manufacturer of temperature sensors is set to expand its operations in South Yorkshire after securing a six figure lending package from NPIF – BEF & FFE Microfinance, which is managed by Business Enterprise Fund (BEF) and Finance for Enterprise (FFE) and part of the Northern Powerhouse Investment Fund.

The funds provided by Finance for Enterprise will be used to help Dinnington-based Labfacility acquire the adjacent 6,000 sq ft premises to its existing manufacturing and stores facility as it targets future growth within the export sector. The property has been secured on a 10 year lease and will increase the size of the company’s site to 18,000 sq. ft.

Responsible for producing a range of more than 5,000 temperature instruments, sensors, and couplings, Labfacility manufactures more than a million products each year which are sold in 120 countries across the globe and used in the engineering, pharmaceutical, aerospace, oil & gas and food production industries.

In recent years the company became mindful of the potential uncertainties caused by delays in Brexit. Working closely with growth accelerator manager Jim Scott, the company began exploring international growth options in markets which would be largely unaffected by the current political uncertainties and began exploring non-EU markets. Export orders now account for over 25% of the company’s sales, resulting in regular orders being placed by businesses based in the US, China and Australia.

However, in order to meet demand, Labfacility knew it needed additional working space. When a neighbouring unit became available the company turned to Finance For Enterprise for help, recognising that a quick deal was needed in order to help it achieve its future growth plans.

The six figure loan has enabled Labfacility to not only secure the new property, but invest in upgrading the building as well as purchasing new equipment, enabling it to boost production, as well as creating additional new roles including a planned six apprenticeships within the business as the company sets its sights on future growth.

Labfacility was launched in 1971 by Norman Riddett, from his family home and has now grown to employ some 80 people across sites in Dinnington and West Sussex.

Under the leadership of Norman’s son, Martin, Labfacility pioneered its temperature sensor manufacturing operations in Dinnington in 1991 after acquiring a local competitor. Since that time, the number of staff employed in South Yorkshire has risen from just three employees to over 40 with further recruitment anticipated.

Martin Riddett, Managing Director, Labfacility said:  “The growth and success we have achieved in recent years is very much the legacy of our work with Jim Scott, who helped us to understand the possibilities and opportunities available within the export market. Sadly, Jim passed away before our latest phase of growth had been fully realised. The success we are achieving today is a testament to his hard work and dedication.

“We have worked with Finance For Enterprise for a number of years and during this time, the financial support they have provided has enabled us to innovate, expand and invest within our company for the long term. In recent years, there has been a lot of uncertainty in the export market, but the success we’re achieving is bucking the trend and some much-needed good news for Britain’s manufacturing sector.

”The support we have received will enable us to not only invest in developing and expanding our South Yorkshire site; we are also looking to create new skilled jobs within the local economy through our apprenticeship programme which will help to equip the engineers of tomorrow with the vital skills needed to succeed in the workplace.”

Alan Scott, Senior Investment Manager, Finance For Enterprise said: “Businesses often find their growth plans stifled because they are unable to access lending from traditional high street lenders. Entering the export market can be lucrative but it isn’t without risk.

“At a time when the manufacturing sector has been particularly hard-hit as a result of the uncertainties surrounding Brexit and possible future trade deals with the EU,  Labfacility was quick to seize the opportunities offered by entering into new export markets, but crucially targeted areas outside Europe, ensuring that the impact of Brexit could be mitigated. We have worked with Labfacility for a number of years and the approach they have pioneered has resulted in the company achieving significant growth in overseas markets, enabling the company to invest in new premises and jobs within South Yorkshire.