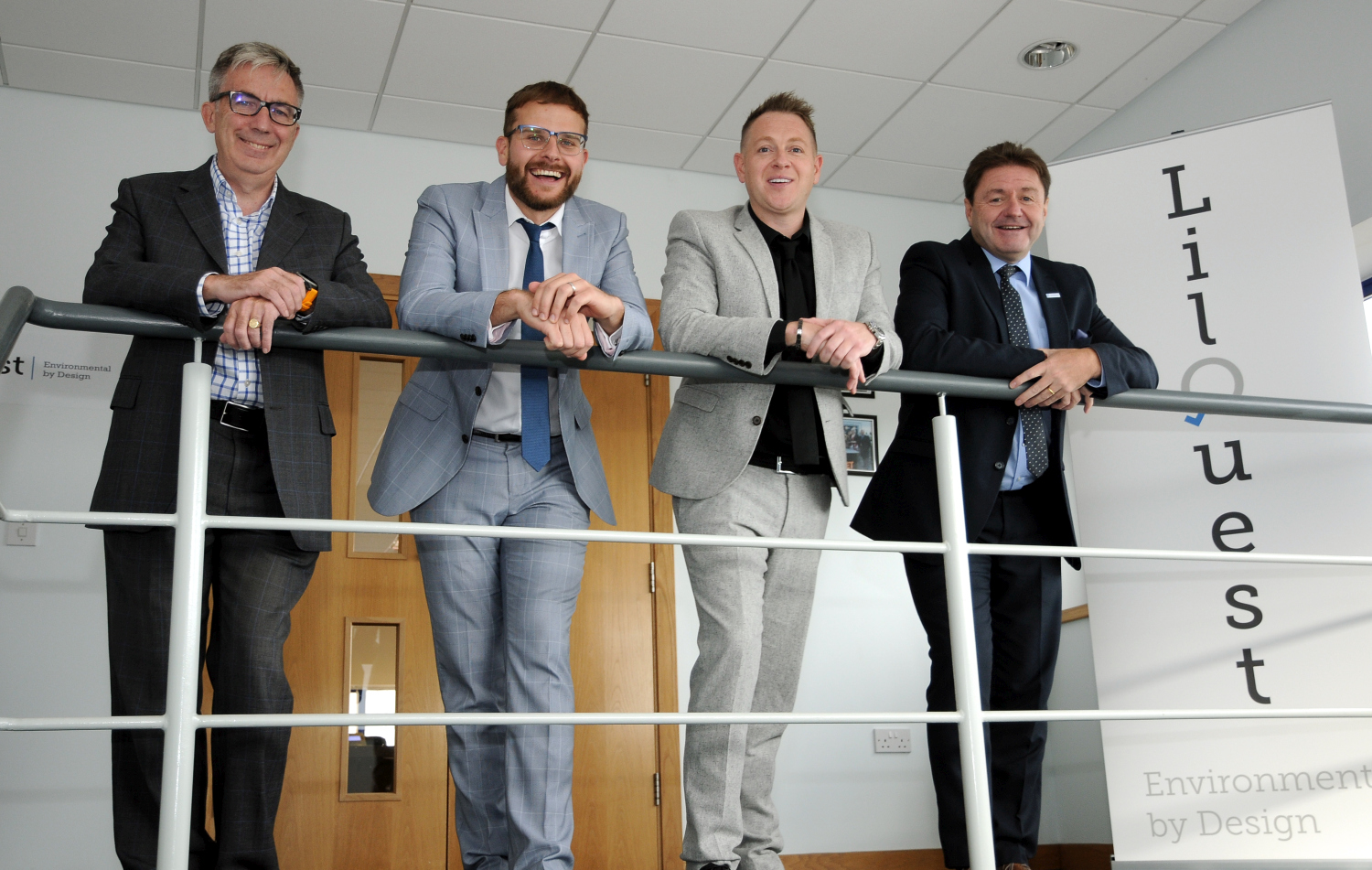 A specialist Yorkshire-based asbestos removal business is expanding its operations, after securing a six figure combined investment from alternative lending provider Finance For Enterprise and the Northern Powerhouse Investment Fund.

Barnsley-based Lilquest Asbestos Management has been helping to remove hazardous building materials since its formation in 2005. Following the acquisition of the business by experienced environmental engineer Lee Hodgkins in 2015, the company has embarked upon a significant period of growth and expansion which has seen its workforce grow from three employees to 50, as well as establishing a division in the South East.

The launch of the new division, which will be based in Cardiff, forms part of the part of the company’s five year growth plan, as Lilquest has set its sights on more than doubling its turnover from £3m to £7.5m.

After spotting an increasing need for its specialist services, Lilquest approached Finance For Enterprise to secure the vital funds it needed to continue its expansion, which will involve creating ten new roles within the business, with five members of staff operating from its newly launched Wales division, as well as an additional five roles based within company’s Barnsley head office.

Following an introduction by Reach Commercial Finance, Finance For Enterprise was able to help Lilquest to obtain the £250,000 loan required to fuel its ambitious growth plans.

The remainder of the funding was provided by  Finance For Enterprise.

Lilquest specialises in the removal, demolition, decontamination, or encapsulation of asbestos and counts universities, manufacturers, the NHS, Local Authorities and even stately homes amongst its national client base.

Measures to restrict the use of asbestos, once commonly used as a means of fire protection and insulation, was first introduced in the UK in 1985, with a total ban on asbestos coming into effect in 1999. Exposure to asbestos is responsible for more than 2,500 workplace related deaths each year, according to data released by the Health and Safety Executive.

Lee Hodgkins, Director, Lilquest Asbestos Management Limited, said: “Lilquest is a well-established brand in the market and during the past three years we have enjoyed a significant period of growth and expansion, working with some of Britain’s best known businesses and brands throughout the UK. As older buildings make way for new developments, the removal of hazardous substances is a vital element of almost all construction projects which involve the upgrading of older buildings to ensure they meet modern standards, or alternatively as they make way for new developments.

“Despite being outlawed for over 30 years, the once common building material is prevalent in older buildings, with some reports suggesting it is present in half of all homes as well as being commonly found in public buildings including schools. We felt we had spotted a golden opportunity in the marketplace and realised we needed to act quickly. Finance For Enterprise made the whole process of applying for funding smooth and straightforward and as a result of the lending we have secured, we have not only been able to launch our new division but it will also play a key role in our future growth plans, with additional roles being created throughout the company, including our head office in Barnsley.”

Tim Daniels, Investment Manager, Finance for Enterprise, said: “Timing was critical for Lilquest and after securing a number of new contracts in Wales, Lilquest recognised the importance of establishing an office within the region, in order to fuel future growth. Under Lee’s leadership, Lilquest has enjoyed a significant period of growth and development and as a result of the new division, it has resulted in new jobs also being created at the company’s headquarters and the company is on track to realise its ambitions in becoming a market leader.

“As an appointed fund manager for the Northern Powerhouse Investment Fund, we were able to develop a tailored lending package, which enabled Lilquest to secure the amount of lending which was vital to their future growth plans.”