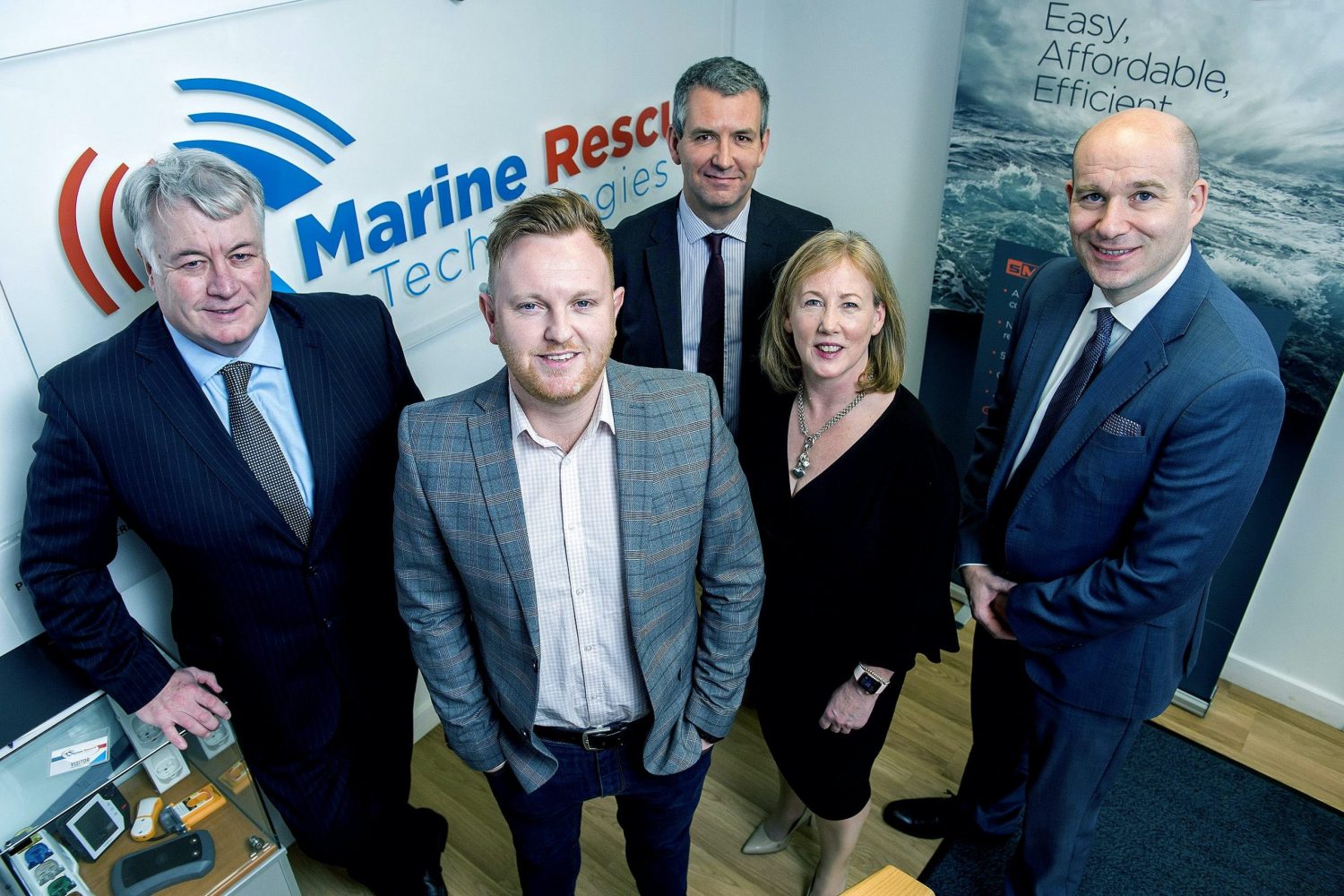 MRT has manufactured and supplied commercial man overboard location and rescue systems and ancillary products for over 40 years.  Over this time, it has become a specialist provider to the aviation, offshore oil and gas, defence, commercial marine and renewable industries worldwide.

MRT was established in its current form in 2001 and is based in Beverley, near Hull, employing 20 staff.

One of the first rescues enabled by an MRT location and rescue system was in 1979 when, following a capsizing, an ocean rower was rescued in the mid-Atlantic, 700 miles off New Foundland. After activating his MRT emergency location beacon, the signal was picked up by Concorde en route to New York and a cargo ship was diverted to rescue him.

The firm has been selected by the European Global Navigation Satellite Systems Agency (“EGNSSA”) to lead the development of next generation search and rescue distress beacons and has been awarded a research and development grant of €435,000.

A new personal locator beacon (“PLB”) product that will launch in January 2020, sMRT SHIELD PLB, will be suitable for use in both maritime and on-land environments and for both the commercial and recreational sectors.

“With a skilled and dedicated senior management team, MRT has strong levels of ongoing recurring revenue and clear, well-constructed strategic growth plans to expand the business organically, as well as selling into new markets with new products.

“We are pleased that MRT have chosen FW Capital as their investment partner at this exciting time.”

Ryan Pettit, MRT Managing Director, said: “The investment from FW Capital comes at a time of great growth for MRT, with many exciting opportunities in development.

“The team at FW Capital really supported our business growth plan. They were able to offer the funding we needed and were incredibly helpful and efficient to work with. We look forward to continuing our partnership with them in the future.”