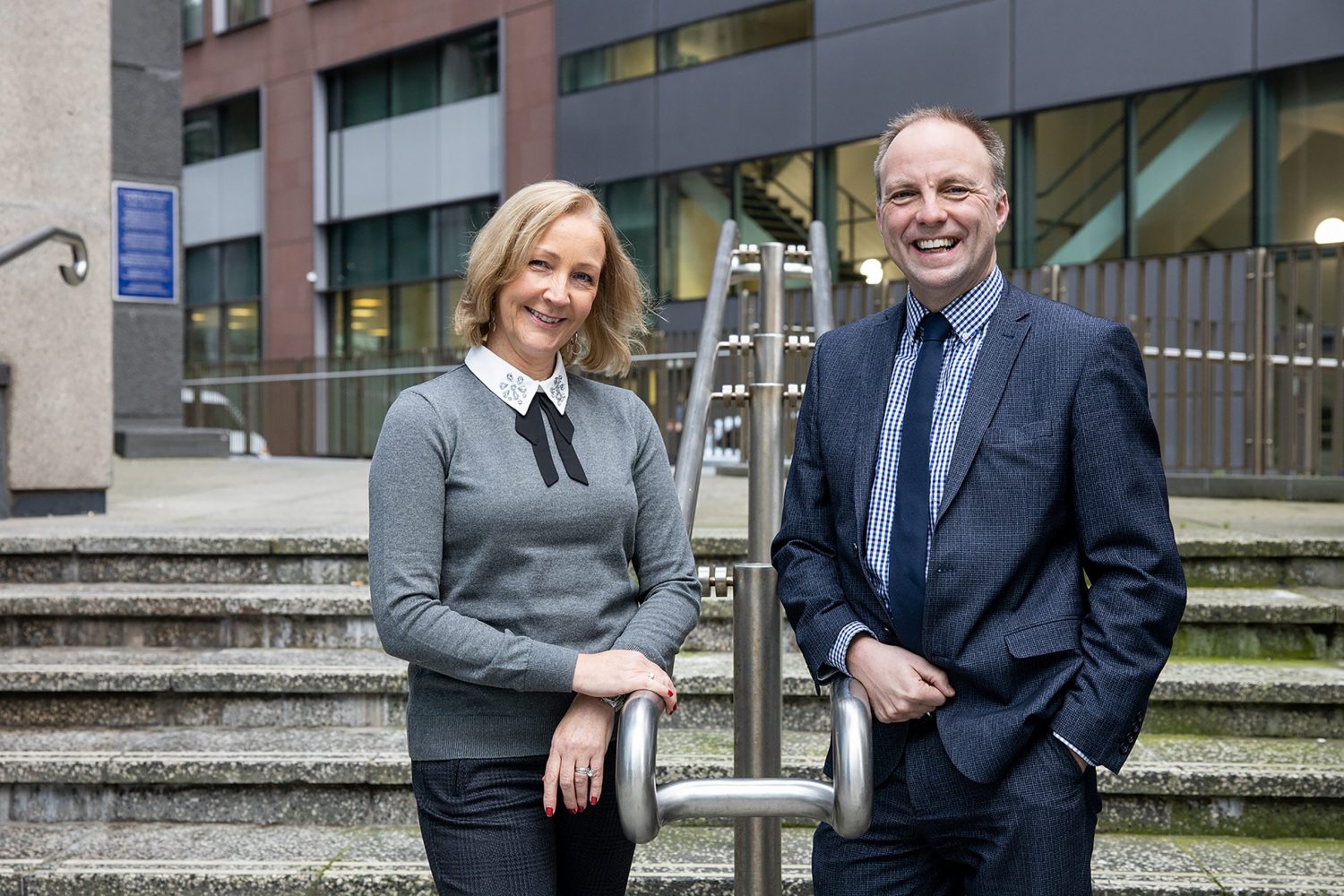 Alistair Igo joins FW Capital’s Preston office from NatWest Bank where he worked for 31 years, 21 of which were spent in commercial lending and relationship management, working with SMEs across a wide range of sectors.  He will manage FW Capital’s portfolio of customers in Lancashire and Cumbria.

Siobhan Jones also joins the team and is based in FW Capital’s Liverpool office where she will support customers across Merseyside and Cheshire.  Siobhan spent 18 years at Lloyds Banking Group in a variety of customer facing roles, most recently managing commercial banking customers between £3m and £10m in the North of England.

FW Capital’s team covering North West and Cumbria has grown from nine to 15 staff since the launch of NPIF in 2017.

Gary Guest, FW Capital’s fund director in the North West & Cumbria said: “Over the last two and a half years we have seen a surge in the number of businesses we’ve supported with loans from NPIF.  But the loans are just the beginning for our customers. Looking after these customers with personal, local relationships is what makes us different. It’s key to how we add value post investment and is often cited as a reason for coming back to us for further funding.

“Alistair and Siobhan bring with them vast knowledge and expertise which our customers can tap into. We are delighted that they have joined our growing team here in the North West.”

Alistair Igo commented: “NPIF has had such a positive impact on businesses in Lancashire and Cumbria.  I’m really pleased to be part of a team which is helping to deliver such a necessary source of support.”

Siobhan Jones added: “FW Capital is a leading light in business investment across Merseyside and Cheshire and I’m looking forward to working with its diverse customer base of businesses across a variety of sectors.”

In just two and a half years, FW Capital has invested £50m from NPIF into 170 businesses across the North and created over 600 jobs to date.