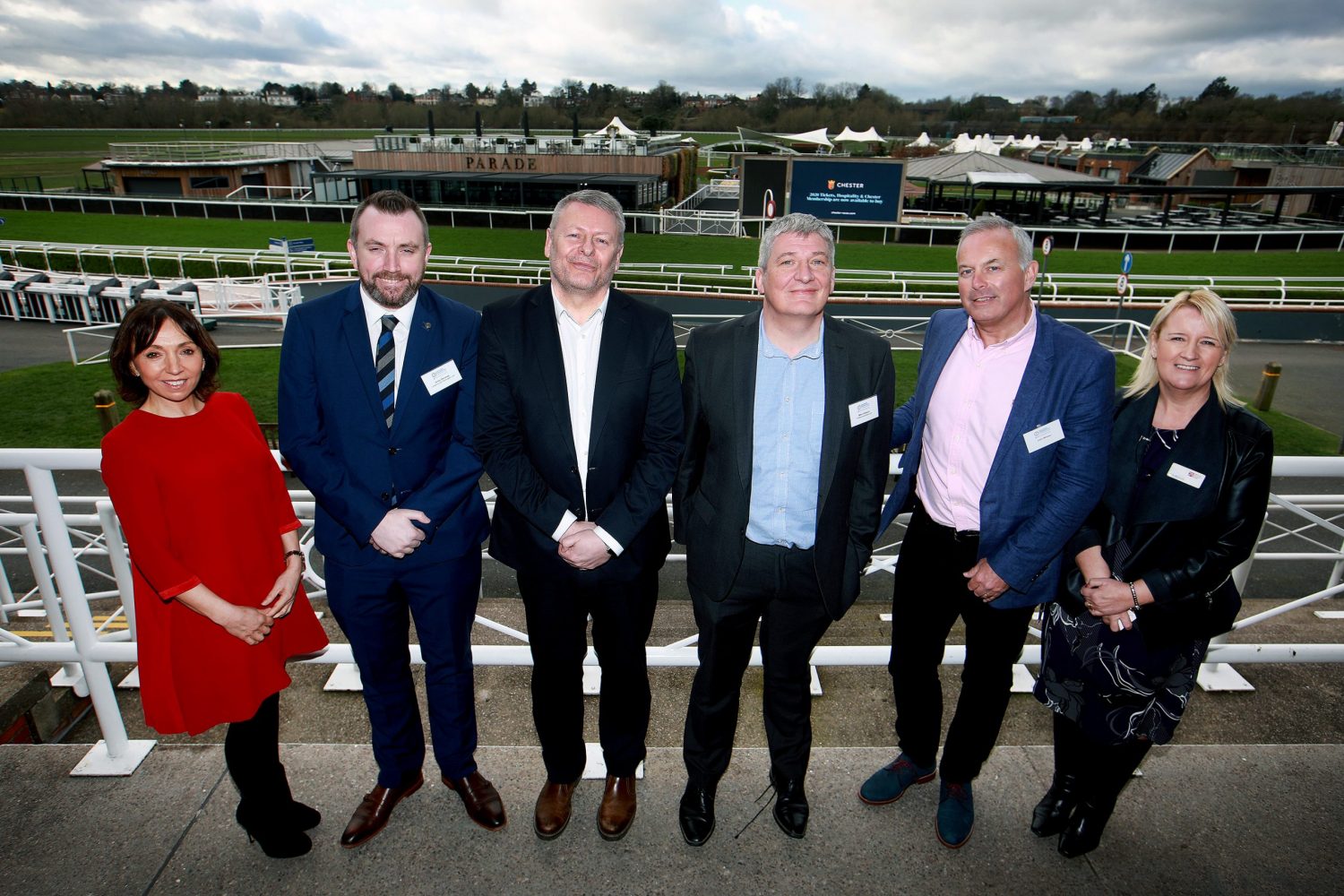 A panel of experts took part in a special discussion focusing on the potential of Cheshire’s business sector.

The event, held on the 11th March at Chester Racecourse was organised by TheBusinessDesk.com in partnership with The Northern Powerhouse Investment Fund and the British Business Bank.

It was the final of a series of events organised with TheBusinessDesk.com with previous events held in Lancashire and Humber.

Taking part in the panel discussion were:

Sue Barnard – Senior Manager in the North West for the British Business Bank.

Andy Devaney – Director of Business Innovation at Cheshire and Warrington LEP, which, among other things, gives him responsibility for the Growth and Skills Hub as well as overseeing inward investment.

John Whelan – an accountant turned software geek. After specialising in the complex rules surrounding the taxation of UK temporary workers for two decades, he developed an accounting and payroll system to embrace HMRC’s making tax digital initiative and streamline the way temporary workers manage their affairs. After raising £1.3m in seed funding, My Digital Accounts passed proof of concept stage and then sought £1.3m funding from the Northern Powerhouse Investment Fund in January 2019 to fund its growth plans.

During the debate Grant Peggie said:  “Cheshire has a very innovative economy with some great companies across the patch.  You have to recognise that there are parts of Cheshire and Warrington that are not doing as well as others. Part of our agenda is to make sure we reach out to all parts of the area to make sure businesses are aware of the funding options that are available to them.

Our first equity exit for NPIF was here in Cheshire, the region is very strong but it is diverse and we need to make sure all parts of Cheshire and Warrington and the businesses get the funding they need.”

John Whelan, My Digital Accounts said: “Without the Northern Powerhouse Investment there is no question that our company would have stagnated, and it would have all been self-funded.

Our increase in revenue is largely down to the investment that we received 13 months ago.”

The £400m Northern Powerhouse Investment Fund was established in 2017 with the ambition to transform the funding landscape across the North of England and help create economic prosperity.

To date, NPIF has directly invested more than £152m, in deals that have attracted an additional £152m of investment from the private sector.