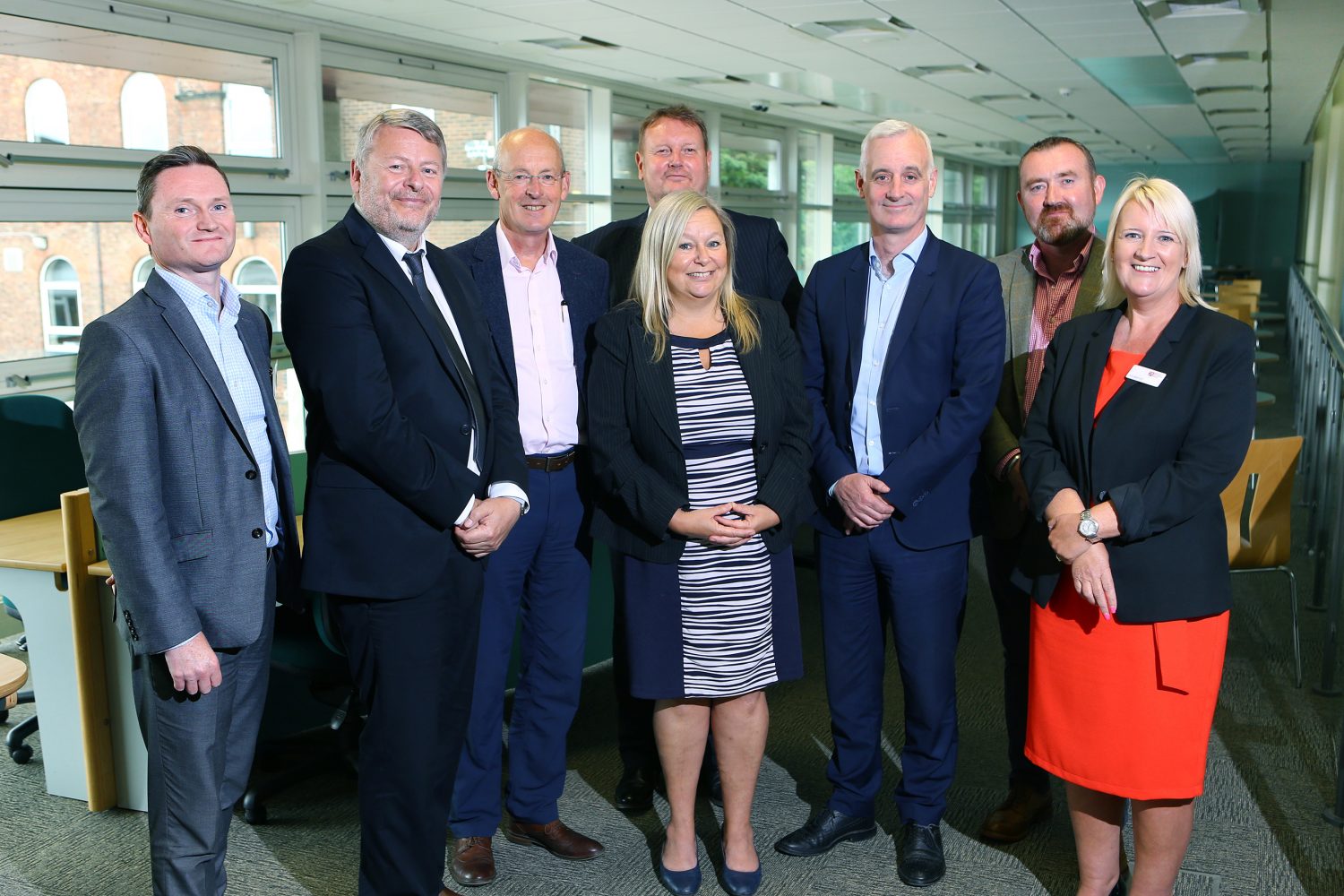 The Northern Powerhouse Investment Fund, delivered by British Business Bank, has announced a £2m investment milestone in Cumbria, supporting eight ambitious, high-growth SMEs in the region with finance for growth.

Since its launch in February 2017, NPIF has delivered equity finance, debt finance, and microfinance solutions, ranging in size from £25,000 to £2m, to businesses across 10 Local Enterprise Partnerships (LEP) across the North.

Cumbria businesses across a range of sectors have received NPIF funding to date, including food and drink, technical training and mobile software, which has been used to create new jobs, boost turnover, and expand into new markets.

Notable investments include Appleby Creamery, which secured a £250,000 loan from NPIF – FW Capital Debt Finance. The artisan cheese maker has used the funding to carry out alterations to its new state-of-the-art production facility and help the firm move into new international markets.

The deal was led by Mark Gibbons, Senior Loan Manager at GC Business Finance, and was introduced by Graham Bellhouse at B2B Finance.

“We look forward to announcements of further investments through the fund in the county, and I strongly encourage Cumbrian companies who are seeking funding to take a look at www.npif.co.uk.”

Grant Peggie at British Business Bank, said: “The £2m that has already been invested in businesses throughout Cumbria demonstrates that there is both appetite for investment and a commitment to help businesses achieve their growth ambitions. Our objective is to continue to help more companies in Cumbria and the wider North, and tap into the great potential of the region’s business community.

“We understand the importance of having boots on the ground to achieve this. Through dedicated functions such as FW Capital’s Penrith office, opened to make the NPIF funds more accessible to Cumbria businesses, we will continue to build on the good work achieved in the region and make a positive difference to businesses across a range of sectors.”