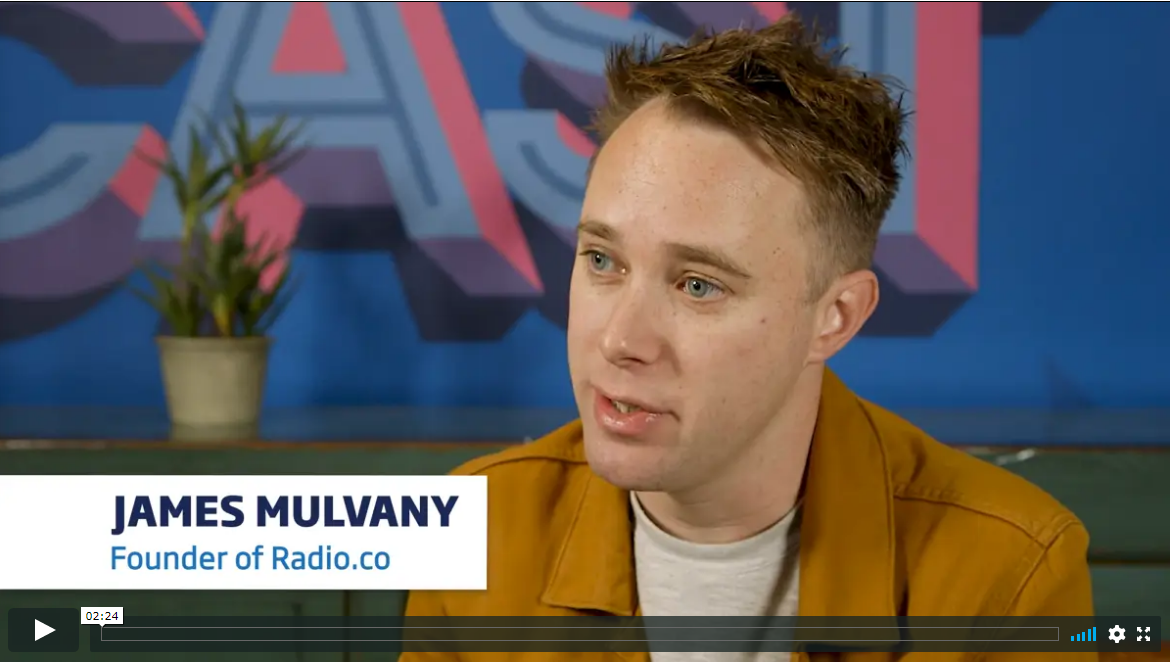 Radio.Co is a fast-growing technology company based in Manchester.

The buisness received a £300k loan from NPIF – FW Capital Debt Finance,  managed by FW Capital and part of the Northern Powerhouse Investment Fund to support its further expansion.

The company was set up in 2014 by tech entrepreneur James Mulvany who launched his first company, Wavestreaming.com in 2004, when he was still at university.

The business resold a variety of third party software solutions to radio stations but over time he identified ways to improve what was on offer.  He invested in the development of a bespoke product which incorporated streaming services and Radio.co was born.

In this video James Mulvany explains how the funding from the Northern Powerhouse Invesment Fund has enabled Radio.Co to grow.