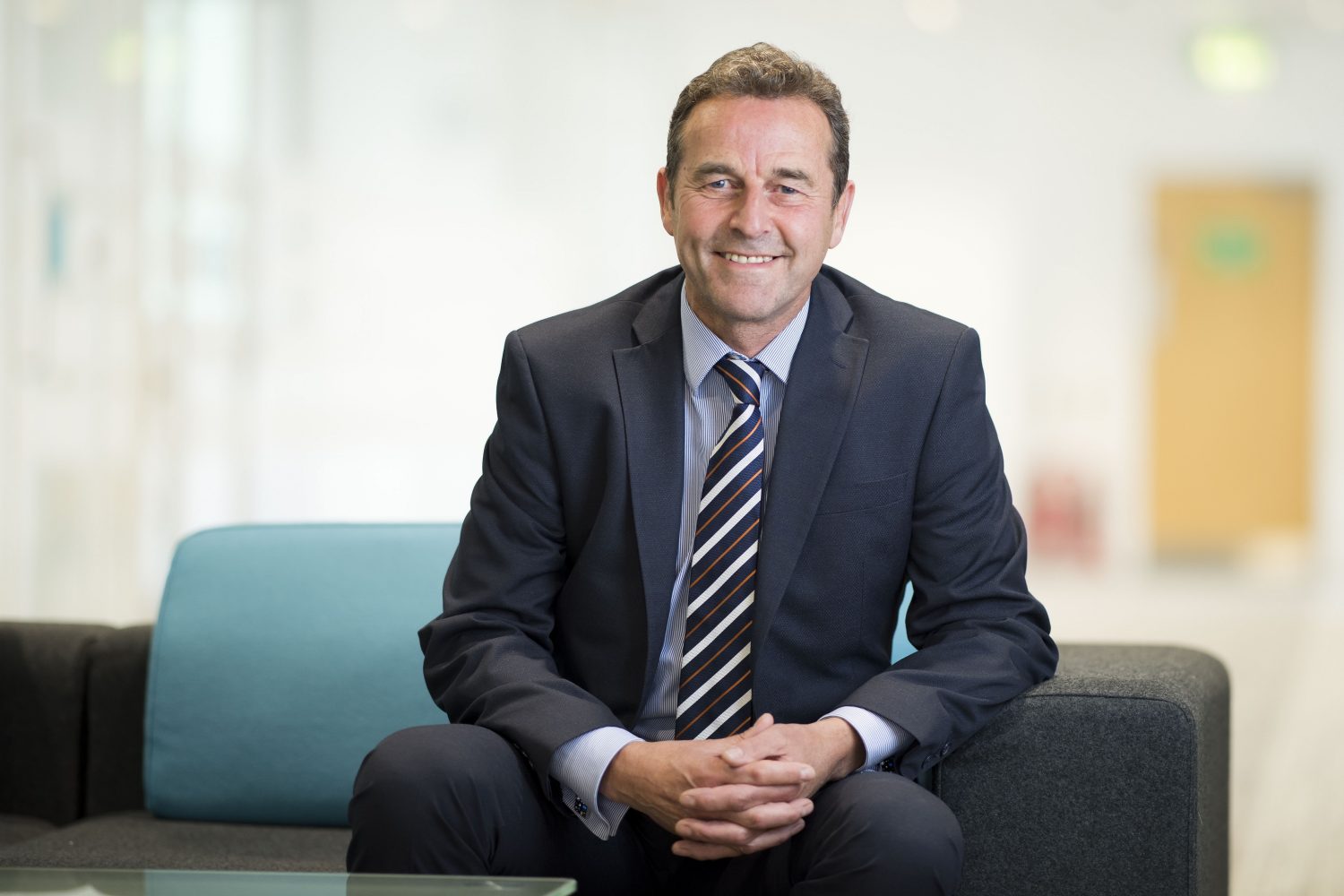 A successful fund management firm which is actively looking to provide development capital to ambitious businesses across Cumbria has strengthened its team in the county.

FW Capital is responsible for managing £102m of Northern Powerhouse Debt Finance Funds with a focus in the North West, Tees Valley and Cumbria.  NPIF – FW Capital Debt Finance can provide loans and mezzanine investments of between £100,000 and £750,000 which are available to eligible small and medium-sized firms that can demonstrate growth potential.

Peter is the newest member of FW Capital’s 25-strong team across the North of England, with his role being to focus primarily on, Barrow, Millom and the South Lakes area.

Peter has spent most of his 40-year career in the North West banking sector, most recently looking after the business needs of a portfolio of SMEs across Lancashire and Cumbria for Santander, and has extensive experience of working with growing companies at every stage of their development.

To cover the region Peter will work out of FW Capital’s Penrith offices and will also be based at the offices of Furness Economic Development Forum. He will be spending much of his time out and about, developing new relationships with businesses across South Cumbria and helping them put everything in place they need to become ‘investment ready.’

Peter Capper says: “The region I’m covering has an enviable industrial heritage, and there’s a huge range of expertise, capabilities and opportunities here on which we’re looking to build.

“Companies outside the UK’s major cities are often at a disadvantage when it comes to tendering for major supply chain contracts, and the capital we have available can help them compete on a more level playing field by enabling them bring in the resources, accreditations and expertise they need to do so.

“Having been born and raised in the North West, and having worked with SMEs across the region for many years, I felt my experience and talents were ideally suited to this role, and I’m looking forward to helping as many regional firms as I can make successful investment applications.”

Gary Guest, fund manager at FW Capital, adds: “Peter brings a wealth of lending experience to our North West team, as well as a detailed knowledge of the regional economy that will be invaluable in helping to identify and support firms in which we might be able to invest.

“NPIF – FW Capital Debt Finance is designed to facilitate growth and create jobs across North West England, and we’re excited at the commercial potential that it will help to unlock in the years to come.”